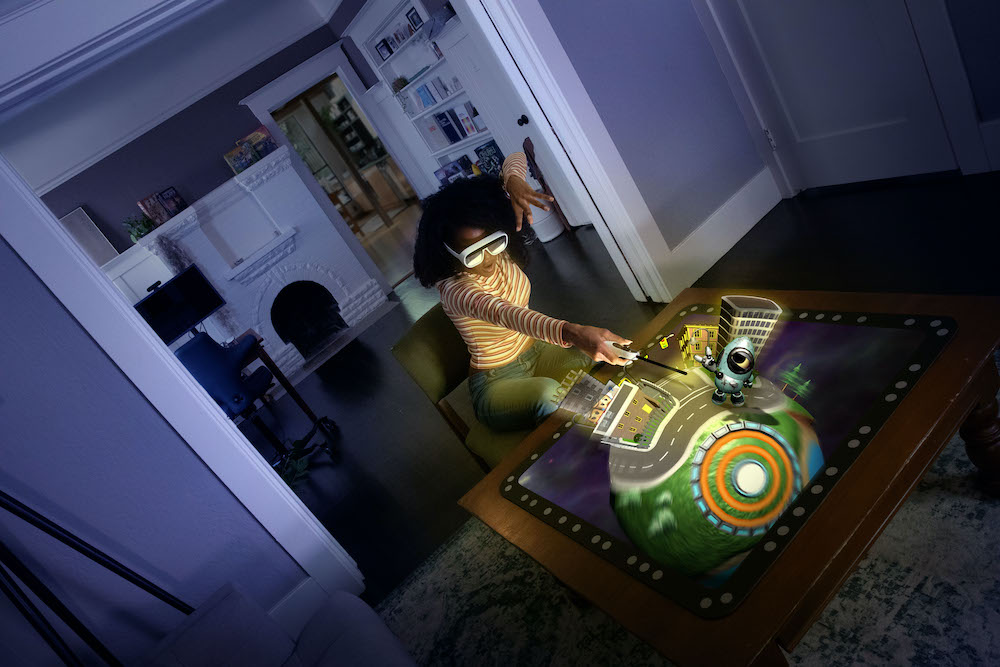 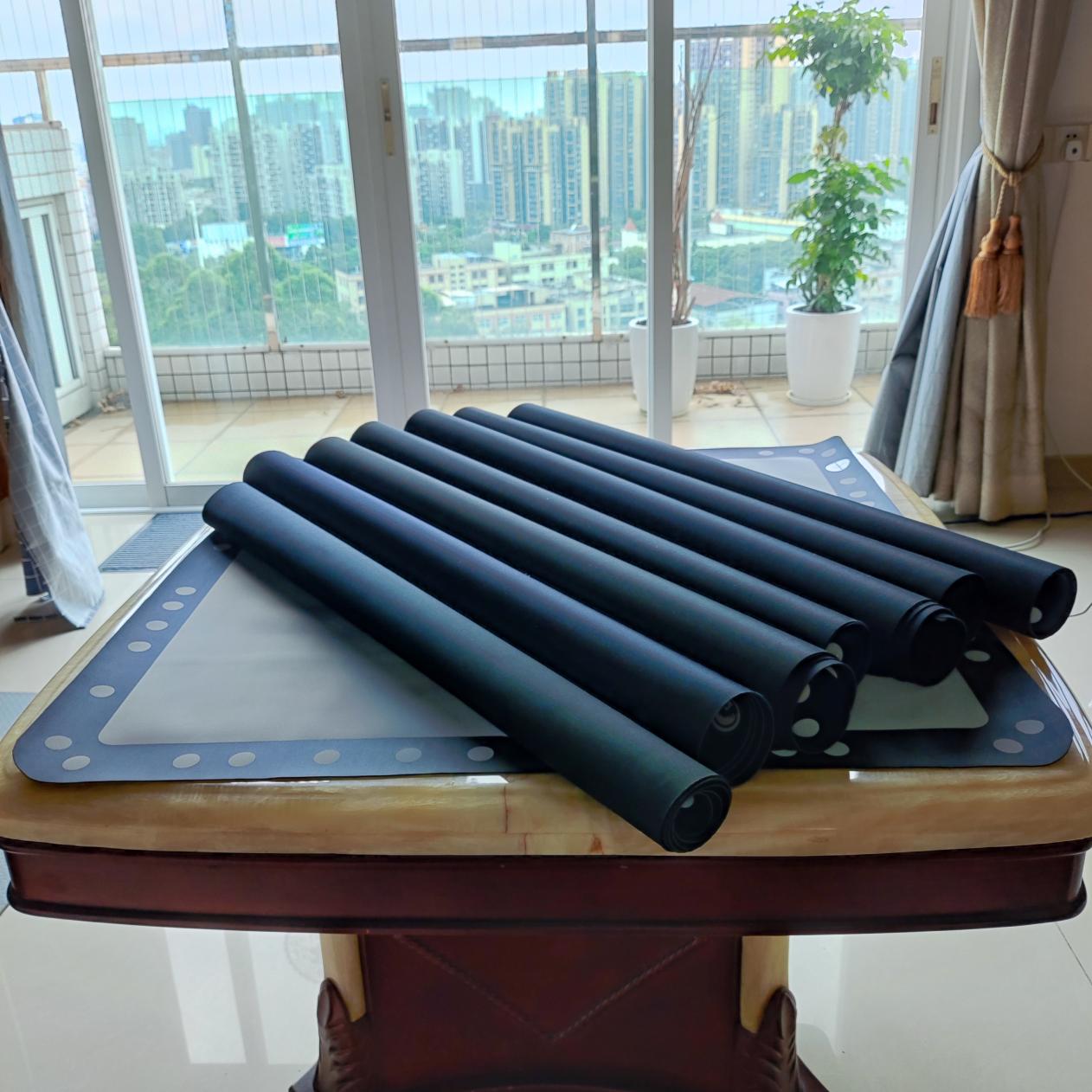 Finally we reached the milestone !

As some of you already know, we at Dragon Magic Studio designed an alternate version to replace the Tilt Five original fold-able board version.
Now we finally can celebrate our milestone as finally we rolled out our first small production batch of roll-able boards.
The XE boards are similar, just longer at it's length.

To mention the benefits over the original we could sum some of them up as followed :

Those are the most common differences that benefits over the original boards.

The roll-able boards are also compatible with the upcoming backdrop we are working on.
But that's another update probably for 2023.

If you have any questions, feel free to join our Discord.